Impacts of the Songmakers Program

‘internationally significant in the fields of arts education and vocational education, with few comparable programs demonstrating the kinds of consistent and sustained positive outcomes for students’ learning in and beyond music.’

In 6 years we have 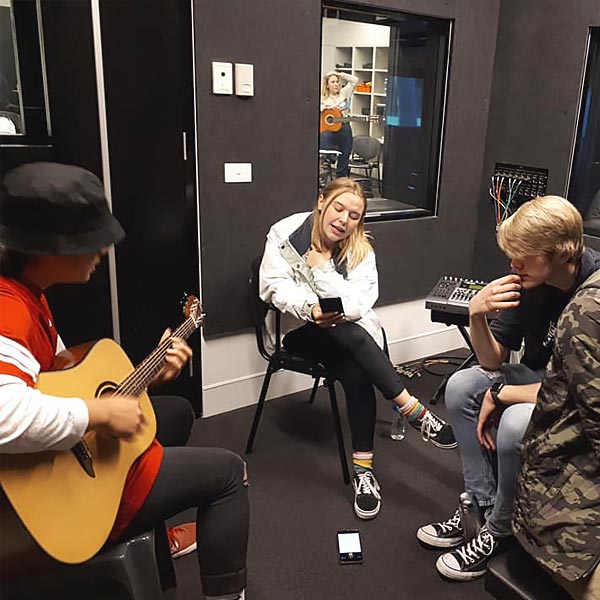 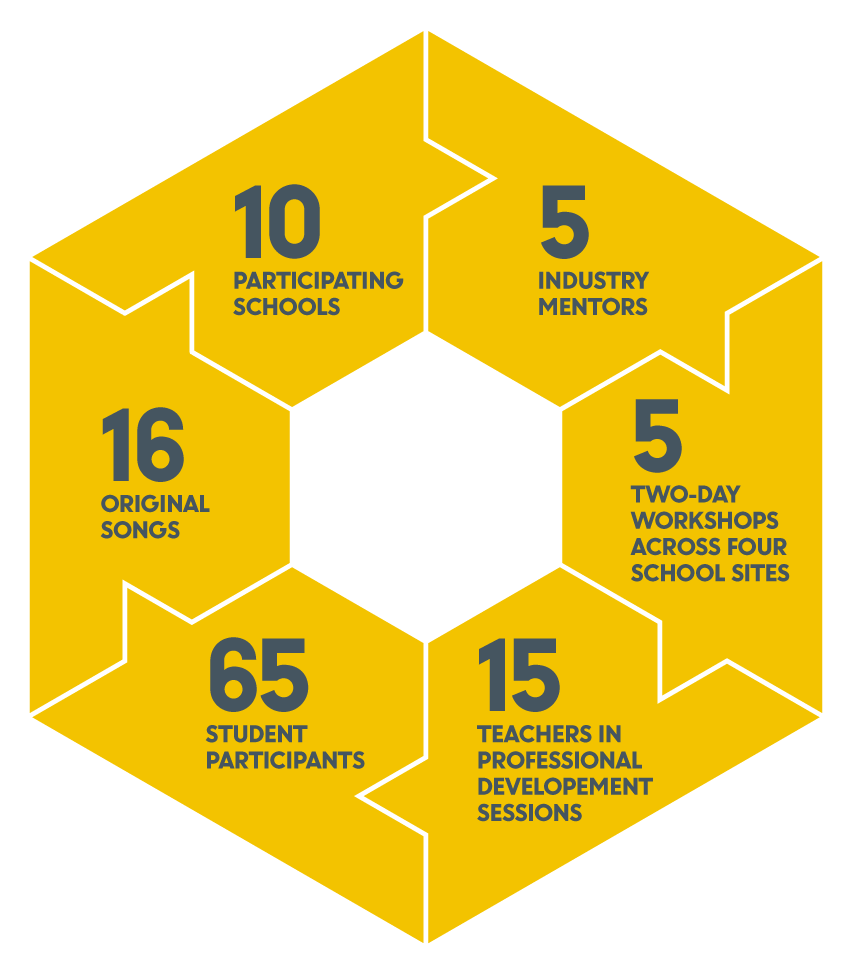 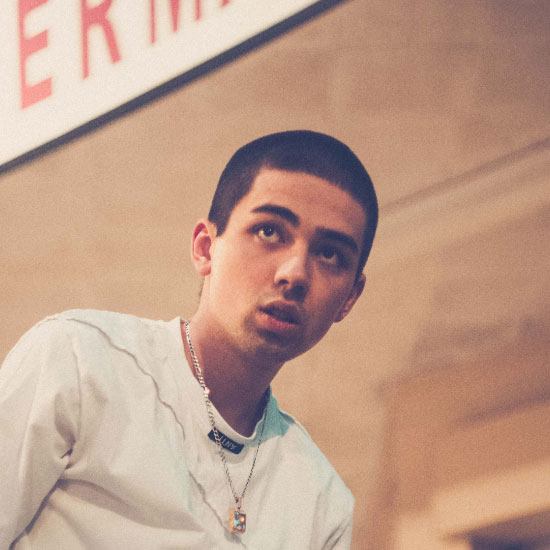 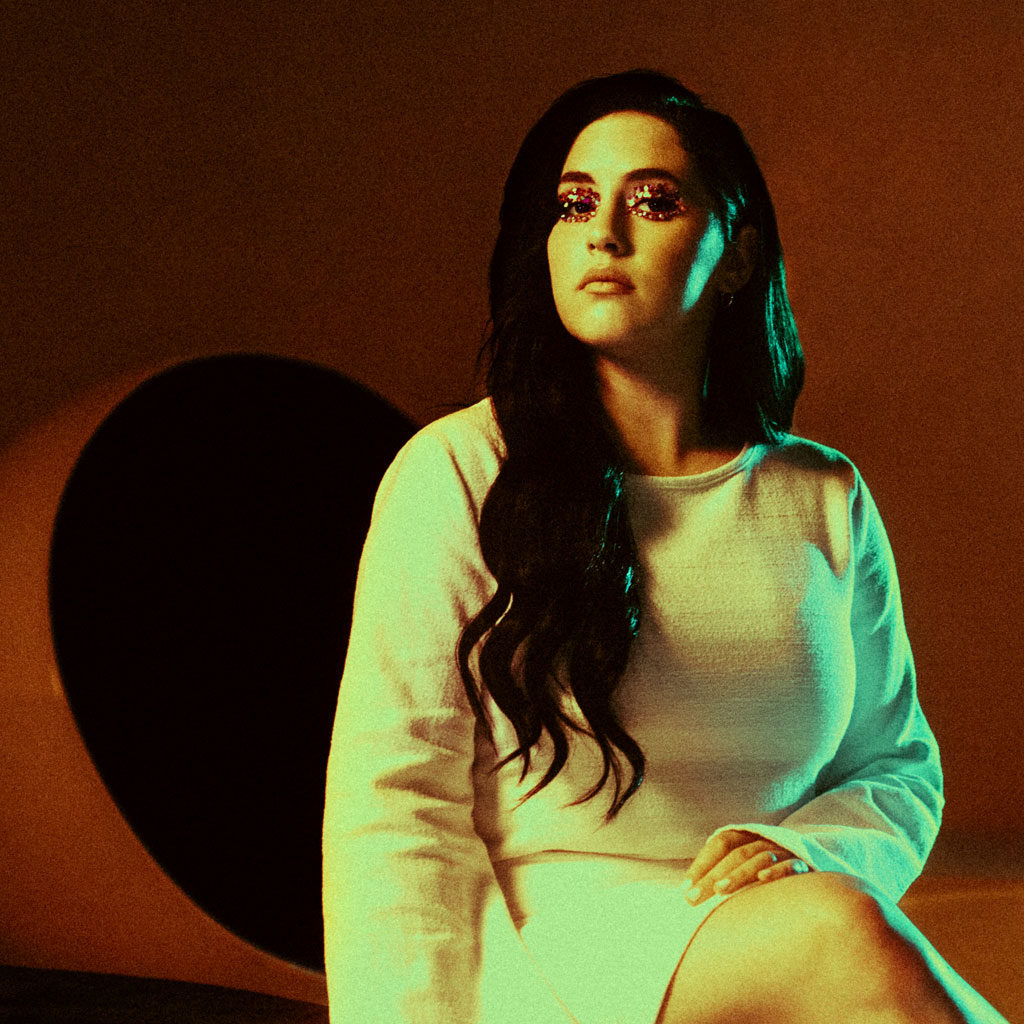 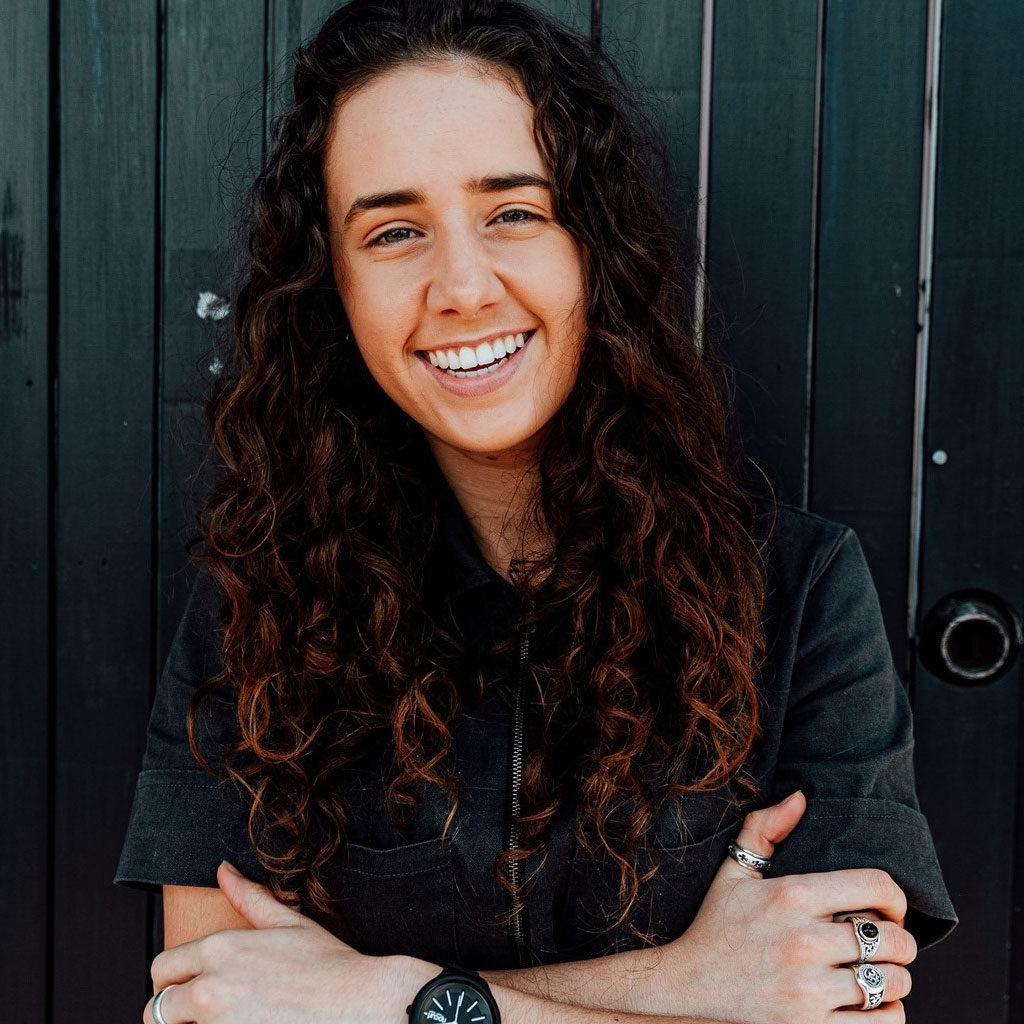 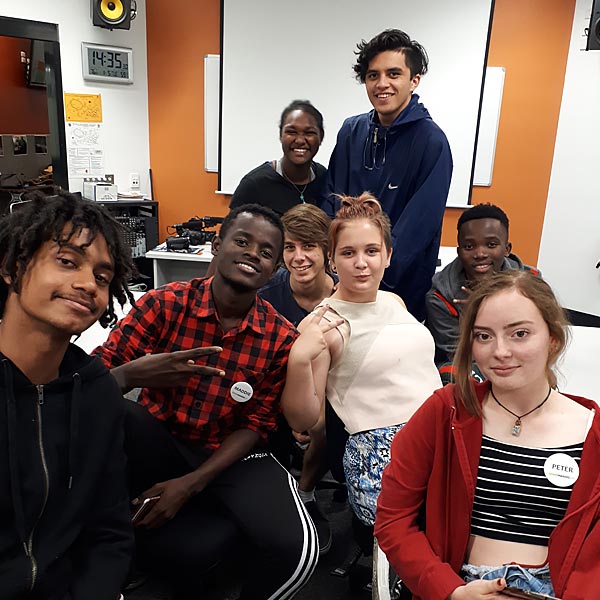 “Through the co-creation of popular music, students are offered a number of inroads into a positive learning experience – about music, the music industry, themselves as learners and artists, and themselves and others as collaborators. This supports a vibrant ecology not only for the contemporary music industry in Australia, but of quality education more broadly.”

Most hit songs are written by teams! It takes at least 4 songwriters to make a hit.

SongMakers is an important part of Australia’s industry development ecosystem because it encourages a stronger culture of creating original songs, collaboratively. Being able to collaborate is vital. For example, only 5 of 2018’s ARIA top 50 Australian Artist singles were written by sole writers (Amy Shark, Vance Joy (3) and Tash Sultana) – all the others were collaborations. And a Music Week  magazine study into the 2015 top 100 Billboard chart found it takes an average of 4.53 songwriters to create a global hit single.

SongMakers is partly inspired by Sweden, whose music export success is attributed to music-writing and production being a mainstreamed activity for school students over many decades. Despite its small population, Sweden is one of the three top exporters of music, along with the UK and the US. Australia is 8th.

In 2019 Australia earned $52 million in international royalty income, more than double the 2013 figures, driven by the overseas success of our star writers such as Sia, Tones & I, Vance Joy and Sarah Aarons. 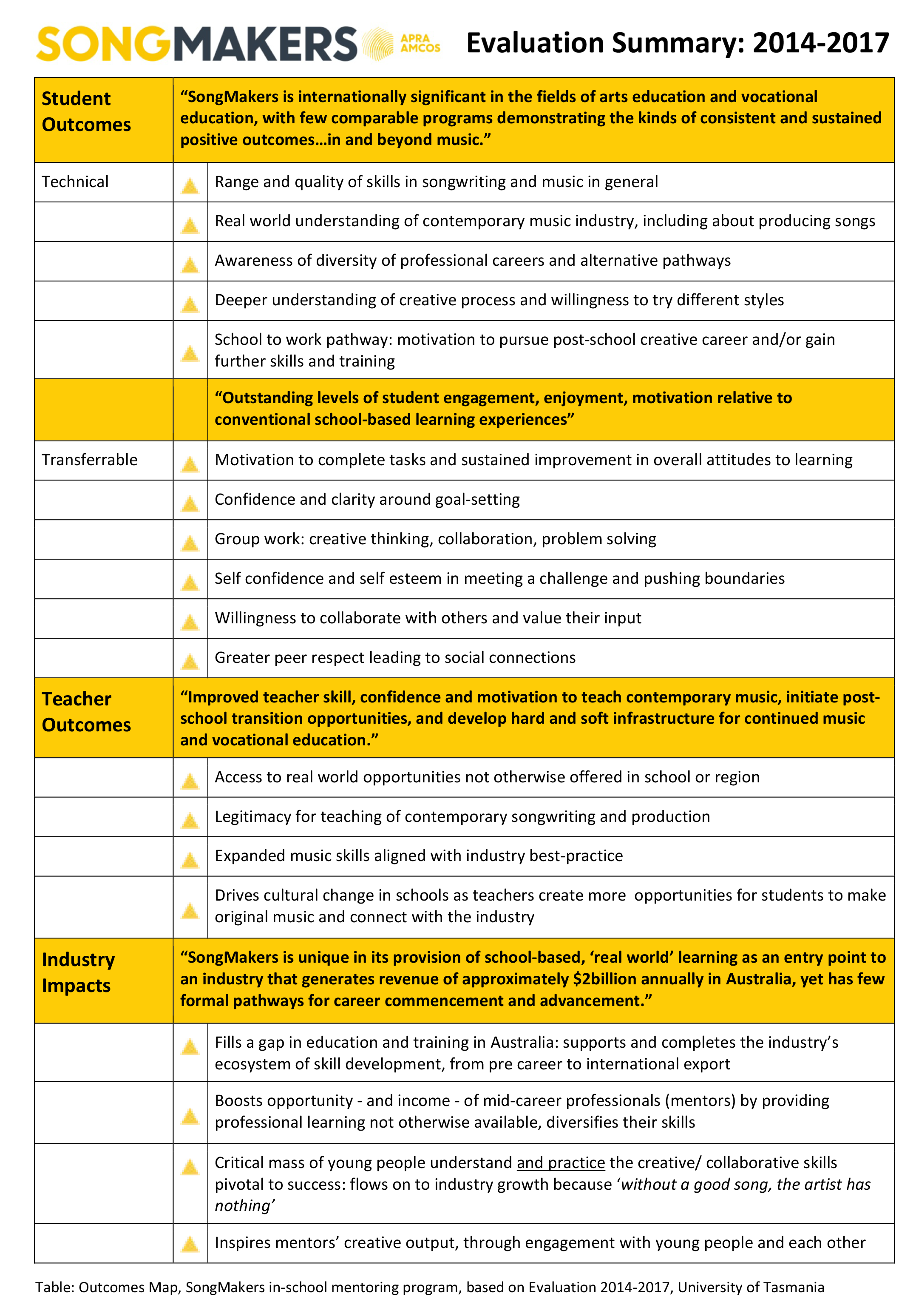 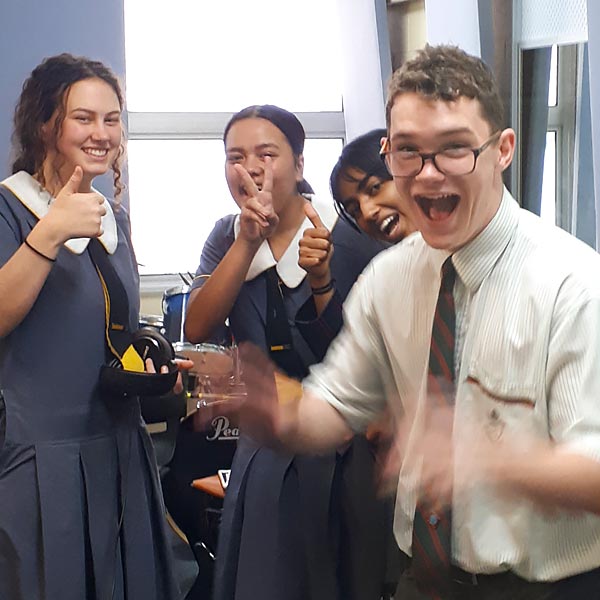 “Our commitment to inspire and support all learners to be connected, resilient, creative and curious is exemplified in our partnership with the SongMakers program. Maybe we will produce the next famous Tasmanian export but more importantly we will develop the transferable skills and attitudes our learners need for a fast-moving future: confidence, flexibility, adaptability and open-mindedness.”

When young people participate in SongMakers, they flex their creative thinking muscles, building all-important 21st century skills. We see improvements in their: